Home Piano Reviews Is There a Specific Scale for Dark/Sinister Sounding Music? 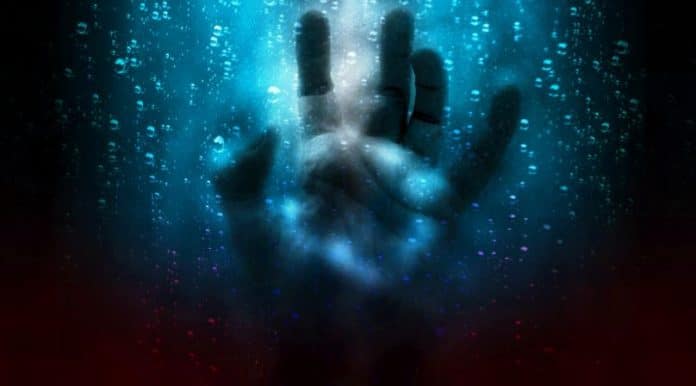 There is no absolute scale for sinister-sounding music. You can choose whatever you like to describe or evoke feelings of fear, suspense, powerlessness, etc. The most obvious example is the minor scale (or natural minor). It has a certain kind of melancholy feel that fits nicely within horror music.

Is There a Specific Scale for Dark/Sinister Sounds in Music?

There is no particular scale, but you can use notes for this sort of thing. Let’s go over the most useful ones. 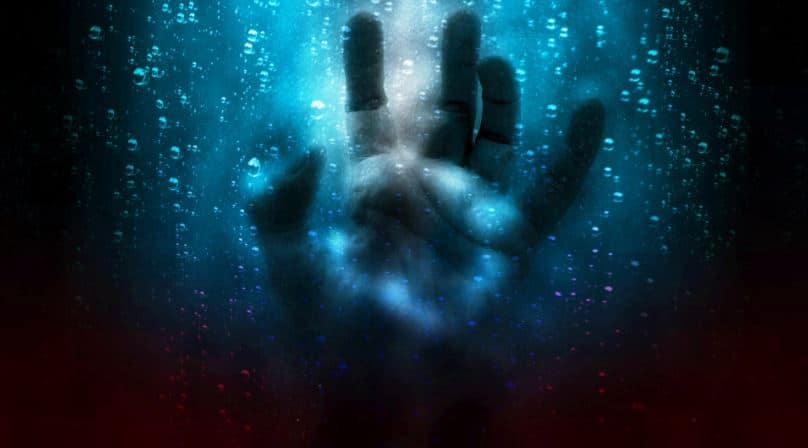 The western minor scale contains all these notes, so that’s a good one to hear how they work together.

C is the root note. It doesn’t have to be C, though, and it could be G or F, too, if you want different results. After learning what works, experiment with other scales and keys.

D#/Eb sounds cool on top of chord progression built-in C minor because it gives it a slightly dissonant feeling which conveys ‘bad’.

For example, D#dim7(no5) over Cmin7add11 would sound evil-ish. D# is also the minor 3rd of C major, so it’s a nice transition from one to the other.

D and Eb would be good choices for your melody because they’re half-steps away from each other, which is kind of creepy sounding or just plain evil. Using them alongside the minor scale notes will help you paint a picture of fear and dread, but use sparingly.

Using these two notes more than three times in a loop/hook/verse/etc. It will start to lose its effect and can get annoying quickly.

D# sounds cool against a Fmin7(no5) chord progression built-in C minor because it creates tension. It’s like having something hanging you that’s about to drop, and you’re not sure how much longer you can hold on for.

F is also a half-step away from Eb, so it’s minimal movement but still brings in some “evil” notes to add something extra.

E sounds good against Cmin7add11 because it outlines the 3rd and 7th, which create tension when played together. Sort of like an unresolved chord that needs to resolve itself eventually (after playing through all the scale notes).

F# and A sound cool together over a Cmin9 chord progression built-in C minor. This is because they’re only one note off from each other. Similarly, we use them with Gb and Bb to show how close their distance is (sharing notes between them).

Dark piano chords are used in many genres of music. You’ve likely heard them used in rock, pop, country, and even movie soundtracks. The chord is relatively simple (A minor descending to F), but it can be used in several different ways:

First, let’s talk about the more straightforward way, just playing the chords. I’ve only seen one example that works with this method, but it sounds cool enough.

This is an A minor and F major 7/9 chord played through a bluesy wah pedal. This rendition maintains an underlying A minor tonality with the addition of the IV and bVII for some nice blues flavors while still giving off that dark piano feel.

You can manipulate the tone of the chord by adding some reverb, distortion, wah pedal, or any other effect necessary to give it a rich sound. This is also very effective on guitar if you have an expressive enough touch to generate an excellent legato vocal-like quality for the chords.

The more exciting way to play this chord might be called ‘reverse modulation.’ This has been done before in some songs, but no one seems to have documented the practice beforehand, so I’m going to claim credit here.

The idea is that you start with A minor and modulate down into F major 7/9 while maintaining your A minor root note. Then you resolve upwards back into A minor with F 9 at the end.

Hence, it gives an altered dominant flavor to chords whose root lies a significant third below that note (for example, to A7, one should play Bb6).

It can also be considered a Mixolydian scale with a natural seventh (like C-Dorian with D flat there). One also has all the usual modes/scales up and down the fretboard over each chord type.

So it could be considered just another variant on modes or scales rather than a different one, though it is common to talk of the double/triple harmonic minor scale.

The Emotional Scales of a Piano

There are several scales related to different emotions. There is the general scale of happy through calm and then sad and finally disgruntled and frustrated, but there are also more specific ones such as the “angry” scale.

These scales were first used in ET-1 (the first version of ET) and were later added again with ET’s sequel, ET: QW.

The first versions of these scales do not use an equivalent mood for each number, whereas the latest versions try to put a perspective to each number even if it does not fit well with every player.

For example, some people think that 0 could be peace or serenity or another similar emotion, while others believe it should be boredom since nothing happens when you’re in that mood.

The darkest scale is the Phrygian Dominant scale. This type of scale has a unique set of rules, and it also gives an exciting sound to the music. For those looking for something new, this could be an option and those who want to create a particular ambiance or mood.

There are eight notes in the Phrygian dominant scale: A, Bb, C, Db, Eb, F, G, and Ab, which can be played on a piano from left to right. Here’s how you play each note:

The Romantic Scales on a Piano

The term romantic is used to describe certain art, literature, music, and film styles. Most people tend to think about this style in the context of the 19th century or earlier periods, but modern music continues to use elements of romanticism. One example is Romantic music (sometimes referred to as “classical”).

Although classical compositions are usually played on traditional orchestral instruments like violins and cellos, pianists can also play their part in recreating that specific kind of sound by adopting the musical scale associated with it.

The musical scale used for playing romantic pieces is very similar to a natural minor scale but with one additional note – the raised sixth degree. This means that if you take any major scale and raise its sixth step, you get the scale used for romantic music.

The Most Commonly Used Set of Keys Related to This Scale Are:

All these keys have flats between their black and white notes – they are the easiest to play on a piano, which is why many classical pieces are composed in these scales.

The way they’re written does not necessarily reflect their pitch level but rather the pitch range that can be achieved by playing them on a piano without changing its tuning.

Even if we were to take C major as an example, we would later find that it doesn’t fit into this scheme since it has no flat notes.

However, there’s one more thing, even though the pitches of each key correspond with those found in a natural minor scale (A minor), the pattern of whole and half steps remain unchanged.

This is because the scale still contains seven notes, not eight – it’s simply that one note (the raised sixth) will be played more often than the other (the flattened third).

For this reason, you could say that romantic music does not use a new musical scale; instead, it uses an existing one uniquely by employing different tonal colors on each step of that scale.

One way to produce those colors would be to play around with the pedal. Another method would be to raise notes using key signatures, which is how pianists typically achieve this effect when playing romantic pieces.

You will instantly come up with something good if you stick to the scales listed here. You can also use them more as tools to create new ideas by using musical principles instead of making them fit one way or another. To learn more, check out our guide on scales and chords for spooky tracks.